Arsenal have submitted an improved £30m offer for Lisandro Martinez after Ajax rejected their opening bid for the defender, according to the Daily Mail.

Arsenal have submitted an improved £30m offer for Lisandro Martinez after Ajax rejected their opening bid for the versatile defender, according to the Daily Mail.

Mikel Arteta is hoping to bring in several signings this summer as he knows he needs to strengthen throughout his squad having secured qualification to the Europa League next season.

Arsenal have been targeting a striker and central midfielder in recent months while they are also set to snap-up highly-rated attacking midfielder Fabio Vieira from Porto in a £34m deal. Goalkeeper Matt Turner and winger Marquinhos have already secured moves to the Emirates.

However, Arteta is also looking to add to his defensive options and the Daily Mail claims that Arsenal are in talks with Ajax over a deal to sign Martinez after identifying the versatile South American as a prime target.

The newspaper says Arsenal tabled an opening £25m offer but it was quickly rejected by Ajax as the Dutch giants are expecting other offers to come in. The Daily Mail claims Arsenal have now submitted an improved offer worth £30m as they look to push through a deal before rival clubs enter the bidding. 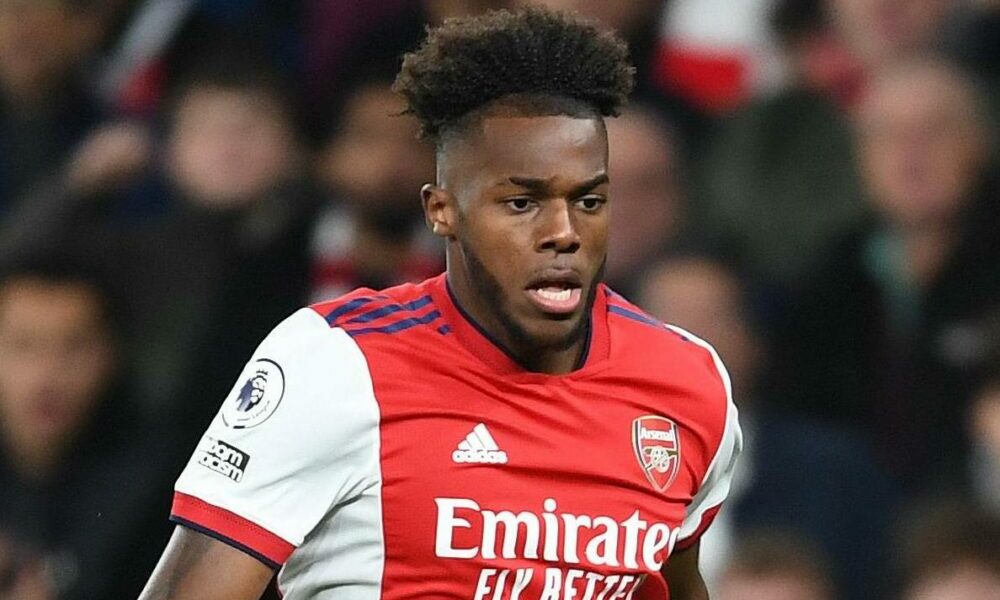 Ajax are yet to respond to Arsenal’s new proposal but Martinez would be an excellent addition to Arteta’s squad if a deal is agreed. The 24-year-old is predominantly a centre-back but is comfortable playing at left-back or even in central midfield.

The Argentinean international has been a key player since joining Ajax in 2019 and he won their Player of the Year award last season after helping them retain the Eredivisie title.

Arsenal see Martinez as competition for Gabriel in the left centre-back position while he’ll also provide top class support for Kieran Tierney at left-back. Tierney spent much of last season on the sidelines through injury and Arsenal struggled to cope in his absence.

Nuno Tavares endured a tough debut season in England with the 22-year-old caught out on several occasions at the back. The Portuguese full-back may leave Arsenal if they sign Martinez with reports linking him with a move to Atalanta.